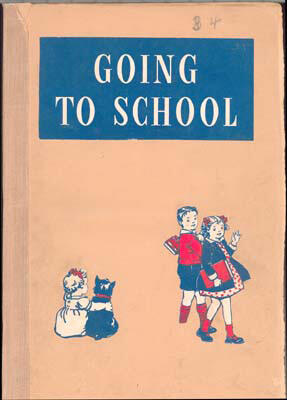 Elsie Leak, 1900-1976, began teaching in Calgary, Alberta about 1918. She taught at Hillhurst, East Calgary Bungalow, Central and McDougall Schools before going to Haultain School in 1934. She subsequently taught at Victoria School, where she remained until she retired in 1964. She was visually impaired herself, and specialized in teaching visually impaired and blind children. Since there were few teaching materials available for such students, she created her own.

Mrs. Longbotham, also a teacher, inherited Elsie Leak's teaching materials when the latter retired, and she subsequently donated them to Glenbow.

Title based on provenance of records.