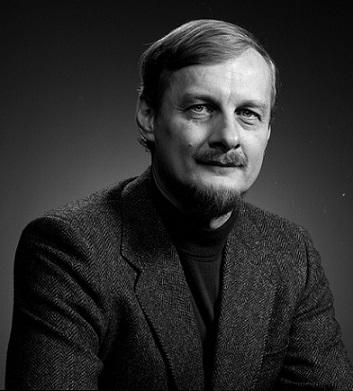 Anthony Walter Rasporich was born in Port Arthur, Ontario on 9 January 1940. He attended Queens University in Kingston, receiving his BA (Honours) in 1962 and his MA in 1965. He taught at Kingston Collegiate and Vocational Institute (1962-1963) and University College, University of Manitoba (1964-1965) before joining the Department of History at the newly established University of Calgary in 1966. He received his PhD from the University of Manitoba in 1970, was promoted to Associate Professor at UofC the following year, and to Professor in 1977.

Dr. Rasporich served as Head of the History Department from 1973-1976, and than as Associate Dean of the newly created Faculty of Social Science from 1976-1981; he later served as Dean of the Faculty from 1986-1994. Dr. Rasporich held a CD Howe Post-Doctoral Fellowship (1969-1970), an External Affairs Fellowship at the University of Sussex (1979), and was a Killam Resident Fellow at the University of Calgary (1979). He has refereed and evaluated manuscripts for a number of journals and granting organizations, and was the co-editor of the Canadian Ethnic Studies/Etudes Ethniques au Canada journal from 1980-2002.

Dr Rasporich’s research interests encompass western Canadian history, Canadian social and political history, and Croatians in Canada. He has contributed to the Dictionary of Canadian Biography, Canada’s Visual History, and edited or authored a number of books and monographs. In 2006, Dr. Rasporich wrote a history of the University of Calgary for the 40th anniversary, Make No Small Plans.

He retired from the University in 1997 as Emeritus Professor of History.

The fonds consists of records created, received or collected by Anthony Rasporich and reflect his post-graduate education, his roles as faculty member, Department Head and Dean, and his scholarly interests including conferences, presentations, writing and research.

Records are in English, French, German, Ukrainian and Croatian.