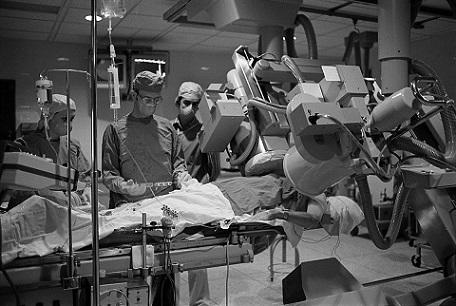 University of Calgary. Dept. of Surgery

The Faculty of Medicine first offered classes in fall 1970, and the Division of Surgery was established under N. T. McPhedran. In 1981/82 it was renamed the Department of Surgery.

The Department works in conjunction with Alberta Health Services and is comprised of 14 Sections that are overseen by the Zone Clinical Department Head. The Department of Surgery Executive Committee serves to make decisions, recommendations and develops policies regarding research, education and clinical practice, as well as resource utilization and allocation.