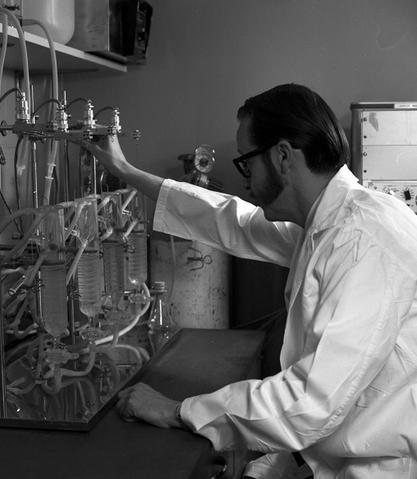 University of Calgary. Dept. of Pathology and Laboratory Medicine