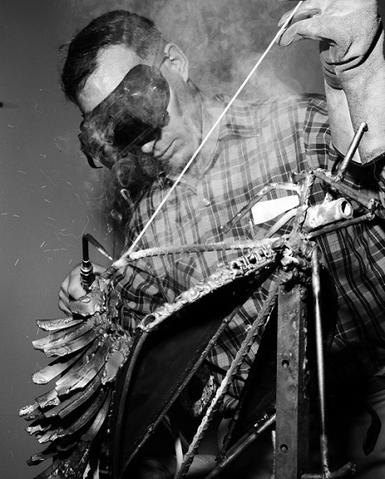 University of Calgary. Dept. of Art

The Department of Art is committed to the study and practice of the visual arts as these related to educational practice and theory, creative art making, and to the understanding of art in its diverse historical and cultural settings.

The fonds are arranged into two series: (1) Minutes and (2) Subject files.

The records are arranged in alphabetical order and original order was maintained with some artificial order in the subject files.

The minutes and the files of Heads Advisory committee are restricted due to personal information and must be screened before viewing.