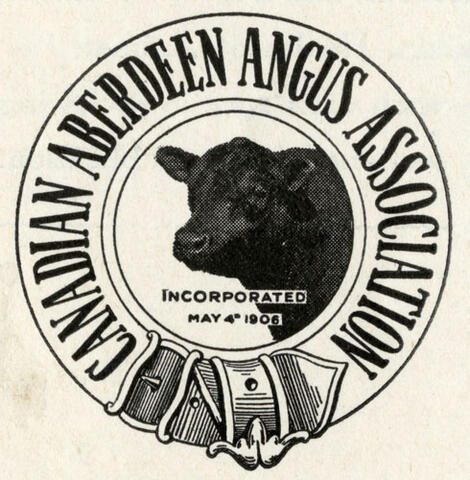 The Canadian Aberdeen Angus Association was organized in 1905 and incorporated in 1906 at Winnipeg, Manitoba. Its office moved to Brandon in 1911, to Calgary in 1947, back to Winnipeg around 1938, to Guelph in 1964, to Regina in 1988, and back to Calgary in 1995. The association supervises the registration of purebred Angus cattle, encourages dissemination and improvement of the breed, and promotes marketing of Angus beef. Its official publication, titled Canadian Aberdeen Angus News for many years, is now called Aberdeen Angus World. The association supports the activities of six provincial Angus breeders’ organizations, and one regional association in the Maritime Provinces. It is an active participant in the international breeders’ organization, the World Angus Secretariat. The organization adopted the shorter name Canadian Angus Association in the 1980s, while retaining its original name for legal purposes.