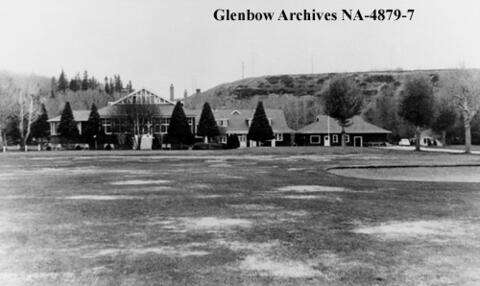 The fonds consists of photographs of the clubhouse, the course and golfers.

No finding aid, but the photos have been digitized.

Originals are held by the Calgary Golf and Country Club.