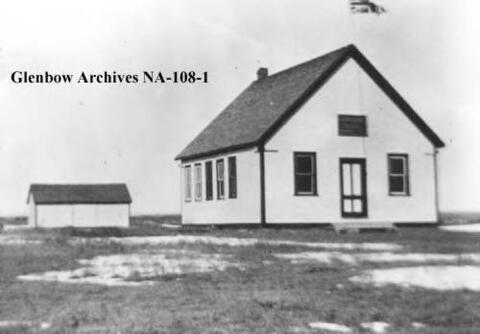 The area surrounding Hanna, Cessford and Youngstown, which comprises the Berry Creek Division, was one of the last areas in Alberta settled by homesteaders. School districts were established in the area from about 1910 to the mid-1920s. The drought of the 1920s forced the widespread abandonment of homesteads and created a crisis for the schools. In 1933, the districts were merged into the first large unit of administration in Alberta, which allowed school services to be improved.