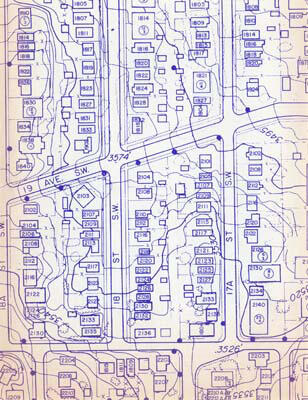 The Bankview Community Association was established in Calgary, Alberta in 1954. Its central focus from 1976 to 1982 was the Area Redevelopment Plan (ARP) prepared for the Bankview Communities by the City. In 1979, a Community Planning Advisory Committee was formed, composed of members of the BCA and the City Planning Department, and in 1980 a first draft was prepared. The plan dealt with the development and zoning of land. In 1980, a social planning counterpart, the Bankview Outreach Project, was developed when the BCA hired a community worker to research social needs and develop social recreational programs for the community.