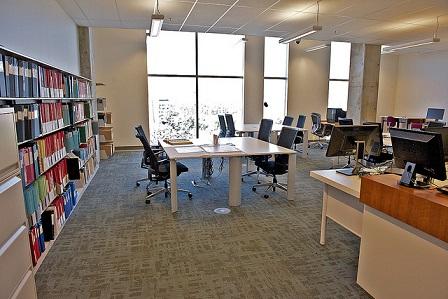 By 2015, Archives and Special Collections had over four kilometres of archival records, including theses, yearbooks, campus newspapers and the private archives of influential Canadians. Collections included rare book holdings, significant literary, historical, musical and cultural archives, collections of popular and science fiction, rare works on the Arctic, the largest collection of Canadian architectural drawing and records in the country in the Canadian Architectural Archives, and the corporate records of the University of Calgary.