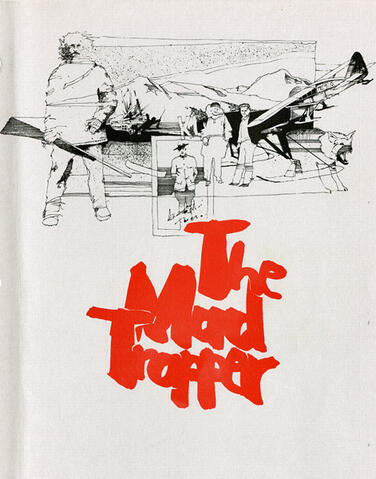 The Association of Canadian Television and Radio Artists was formed in 1963, with the national office in Toronto. Branch offices opened soon after and by 1988 there were fifteen local branches across the country. The Calgary, Alberta office opened in 1966. ACTRA later altered its mandate to include artists involved in film, and became known as the Alliance of Canadian Cinema, Television and Radio Artists. ACTRA organizes and represents Canadian cinema, television and radio artists and promotes and protects their interests. It bargains collectively with the CBC, CTV, Global Communications, Access, the independent television production and broadcasting industry, the advertising industry, and others, to establish minimum fees and conditions of engagement for performers and writers.

The fonds consists of general and council minutes (1967-1979), local resolutions, and membership files of the Calgary branch; national and local commercial and film agreements (1960-1980s); resumes and photographs of local artists, and scripts for films and movies made in Calgary area (1973-1984); and minutes of the National Board of Directors and Executive Committee.